skip to Main Content
Menu
Again, such a great week we had at Real Life! 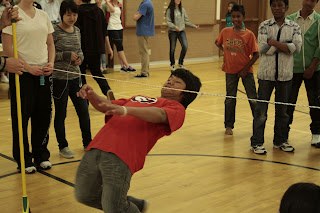 On Monday, we put everyone to the test in our Real Life Olympics! There were a variety of challenges in which each “country” participated in. Each group had to come up with what “country” they wanted to be and color their own flag. Different teams included Thailand, Brazil, Ethiopia, Nepal, and more! After this, we began the challenges!
Different challenges include silly things like a pie eating contest, jello-spit contest, flying turtle contest, limbo, jump rope, tug-of-war, and more! 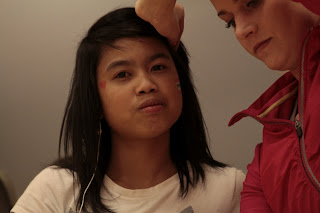 Wa Wa getting her face painted by Julia 🙂 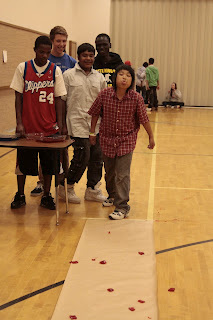 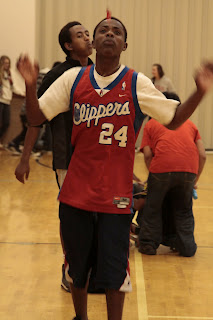 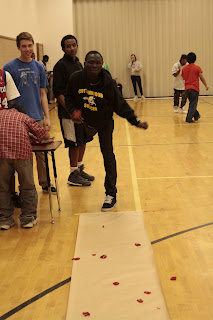 Muang, Peter, and Estephanous participating in the jello-spit contest! (To see who could spit a jello square the farthest!) 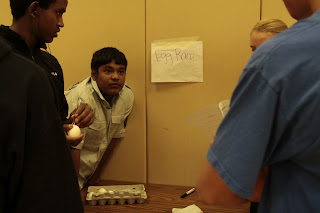 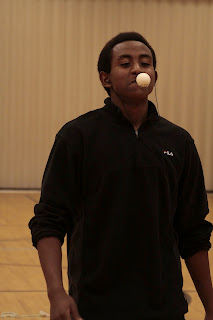 Anyone up for an egg race? Looks like Gesan knows what he’s doing! 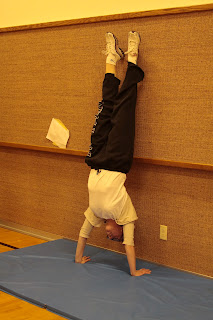 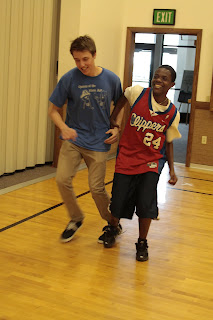 Peter and Paul running across the gym in the three-legged race! 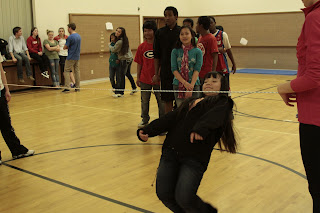 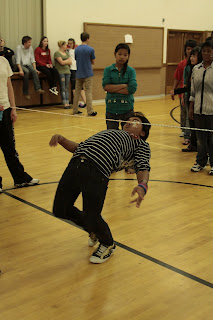 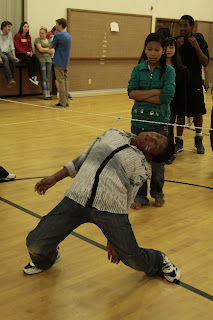 Everyone really seemed to enjoy the limbo contest, so we had a huge competition with all of the teams! 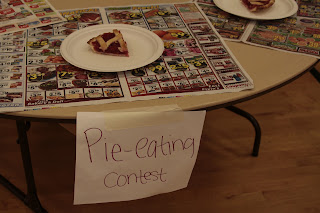 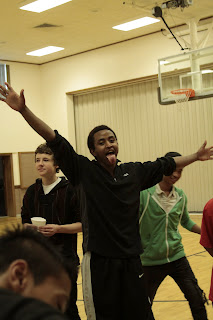 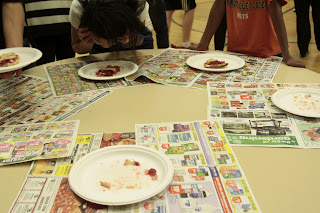 We had a tie between two teams, so we used to pie eating contest to decide the winner! Gesan won!
Near the end of the day, we had a tug-of-war contest between different groups. At first we split it by country, then we split it by boy vs. girl, and then we did Real Lifers vs. Youthlinc volunteers!
On Wednesday, we had a Mondo Art Project! We did an art project on a large scale that is going to be auctioned off at the Youthlinc Annual Benefit! So exciting! 🙂
Finally, on Friday we played a bunch of minute-to-win-it games! Clearly, we had a really active and fun week! We’re all getting jittery for good weather spring! 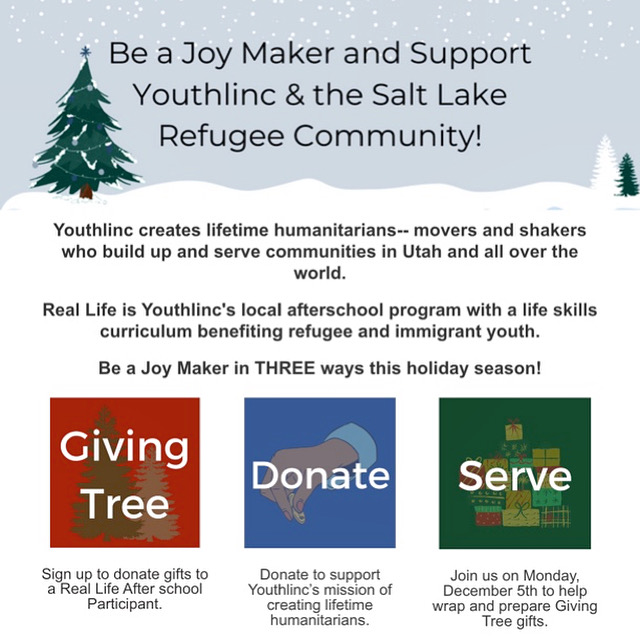