This is Paul’s first year with YouthLINC. He was recruited by Judy Zone through Rotary. Paul is a member of the Rotary Club of Logan, Utah. He has been to Agua Prieta, Mexico, numerous times on service projects with the Interact Club of Logan High School which, is a Rotary sponsored service club. Paul has also taken Rotarians to Agua Prieta several times to do construction projects. He works closely with “Wings of Angels” foundation whose prime objective is to provide medical care and housing for the poor in Agua Prieta.

Paul received a bachelor’s degree in Physical Education from California State University, Dominguez Hills way back in 1975. He served with the Los Angeles Police Department from 1973 and retired in 1999. Most of those years were spent in the violent, gang infested, low income, areas of Los Angeles. It was there that he understood the need for support organizations to help keep the kids out of trouble and help build self-esteem.

In December of 2003, Paul, along with his wife and two of his four daughters moved to Providence, Utah. Retirement isn’t what he thought it would be. He serves in a leadership role in his ward within the LDS Church. He just completed two years as the Rotary Club Secretary. He is serving a Senior Service Mission at the Family History Center in Logan. In addition, he substitute teaches, part time instructs at the Bridgerland Technical College, Police Academy and he operates a Police Practices consulting/expert witness business out of his home. “Going and doing service projects is my way of relaxing. I am really excited about going to Mexico.” 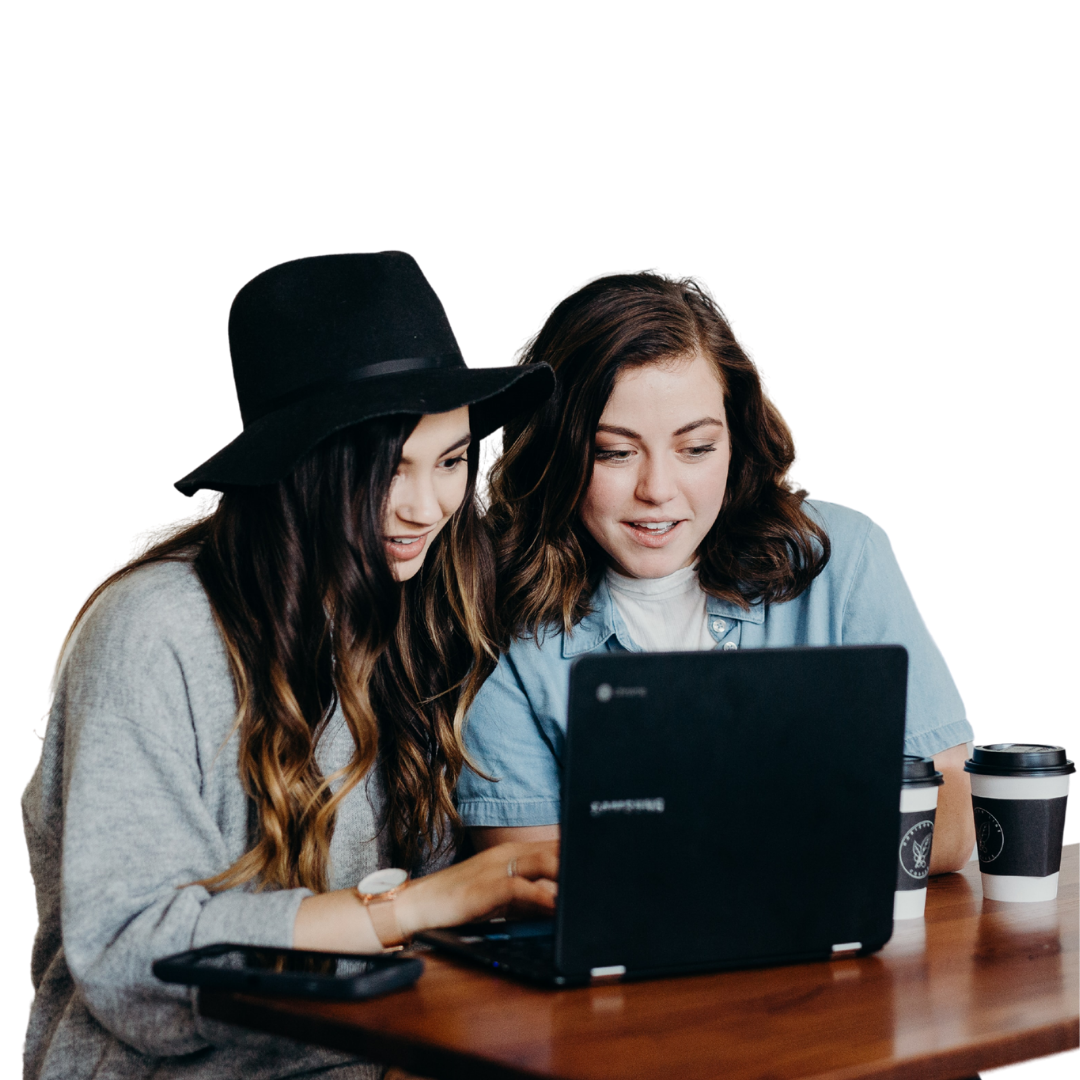