The team had all day Sunday to get out and explore Angkor Wat.  There were many ancient temples to see, elephants to ride, monkeys to feed, and so much history to learn.  Everyone had a great time exploring these ancient ruins, meeting monks, and taking lots of pictures, although pictures will never be able to do this place justice. 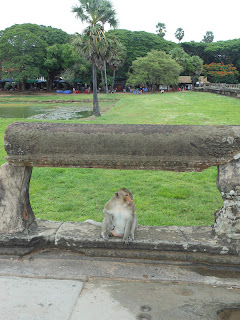 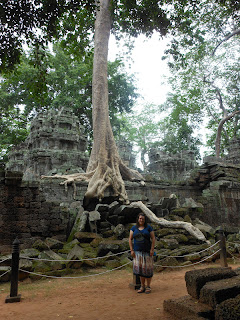 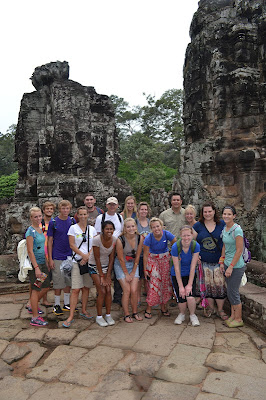 The Bayon Temple has over 200 faces.
The Ta Prohm Temple is home of the Tomb Raider movie.
Most of the Angkor Wat temples were built between the 10th and 13th centuries.
Angkor Wat is built to represent the Hindu ideas of how the universe is shaped and functions.
While built as Hindu temples they are all now used as Buddist. 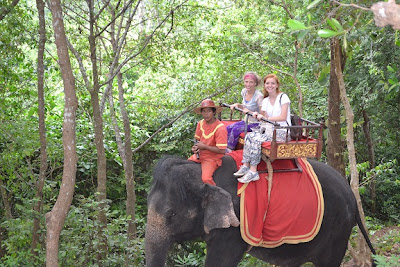 Every night we have a blast jumping in a tuk-tuk, getting dropped off on Pub Street to eat and then head to shopping at the Night Market.  Everybody also loves to grab a massage (fish or feet) and ice cream at the Blue Pumpkin is the most favorite. 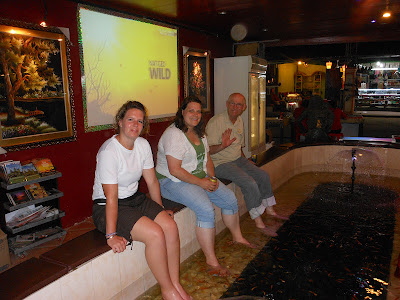 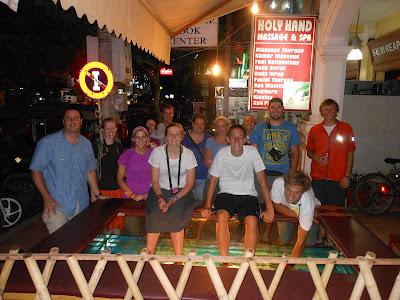 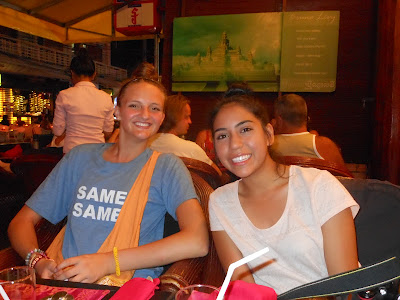 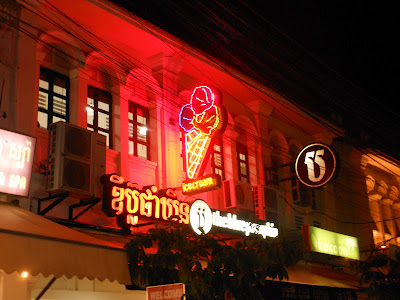