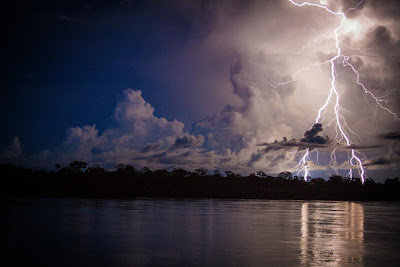 Night was a cacophony of creature sounds of all kinds. And when we were lucky, the clouds would part and we were left to see a masterpiece of stars in the sky. At the Heliconia Lodge we had our good friend Pedro who would greet us in the mornings, occasionally by perching above the bread plate at breakfast and leaving us an extra special treat;) And we can’t forget our many tarantula friends who could be found all around. 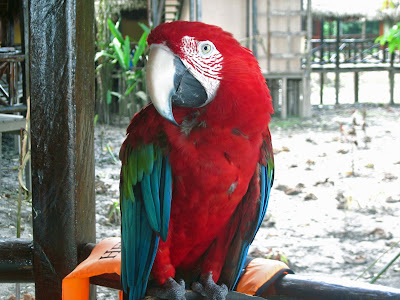 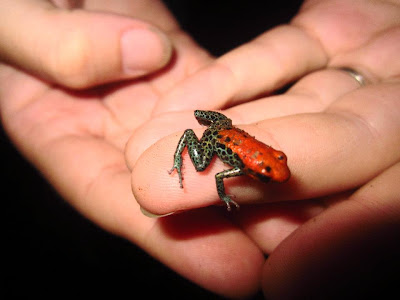 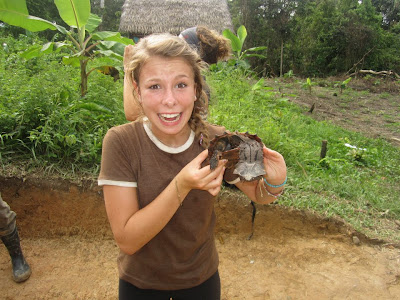 We were able to spend some time on some great adventures while on the Amazon. Piranha fishing was loads of fun. Some of us even learned to catch them by hand. We were able to see the pink dolphin, famous in this area. On our jungle walk we saw and held poison dart frogs. We also saw monkeys and sloths. Though a few of us ended up stuck in the mud, it was an adventure none of us will quickly forget. On the night hike we were able to hear the jungle so clearly. We saw tree frogs and flat frogs. We heard anacondas and other animal calls. 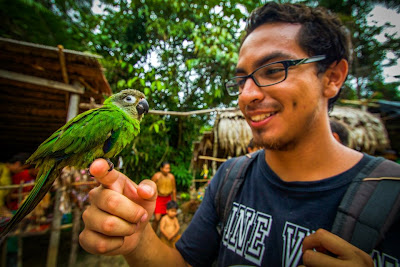 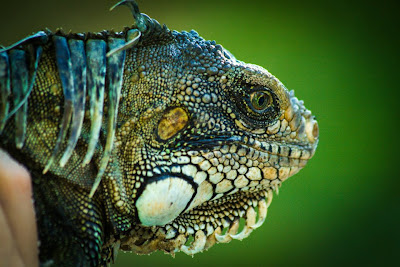 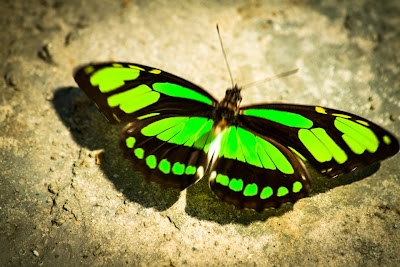 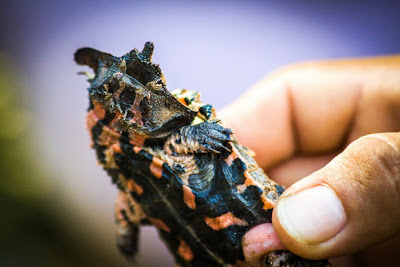 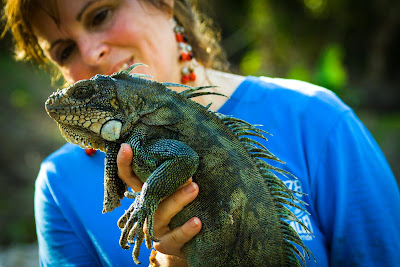 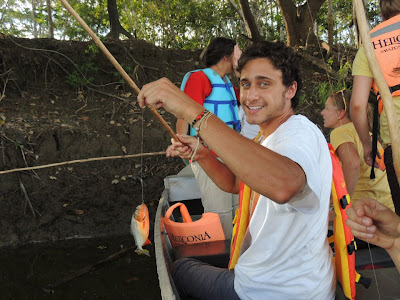 Our favorite animal friend was the sloth. These little guys would nestle into you like they never wanted to let go. Mellow and cuddly, these were a team favorite. We had to check Kat and Val’s bags to be sure they weren’t trying to sneak one back home. 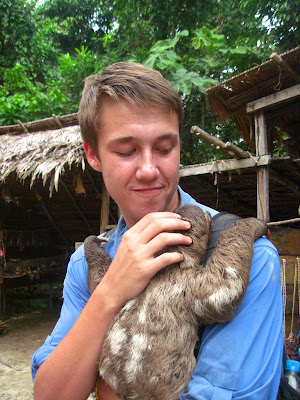 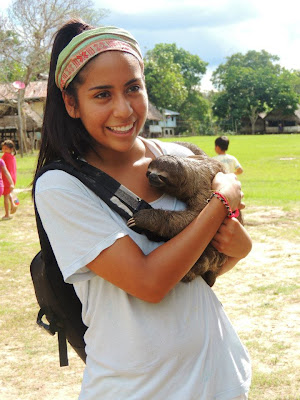 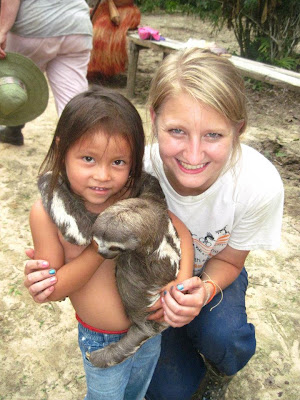