Youthlinc is pleased to announce a new scholarship honoring Real Life high school seniors or college students of refugee or immigrant background. We would like to recognize the Low Family Foundation and Merrick Bank for their contribution to make this award possible. In 2019, there will be one $5,000 winner, one $3,000 winner and six $2,000 winners for a total of $20,000 in college scholarships.

Abdul is from Afghanistan. He came with his parents and siblings to the United States last year. Abdul plans to continue his education first at Salt Lake Community College and then transfer to the University of Utah. He has a goal to become a Doctor. Abdul is the captain of the Robotic Team and MESA club at Cottonwood High School. He spends much of his free time volunteering. He tutors students at Lincoln Elementary and volunteers with the 4-H program.

Ibrahim came to the United States as a refugee from Malawi. He is 19 years old and the oldest of seven children. He is currently a freshman at Salt Lake Community College, pursuing a Political Science degree. He enjoys playing soccer, making videos, taking photos, and just hanging out with friends. He either wants to go to law or medical school.

Innocent was born in the Democratic Republic of Congo. He lived in a refugee camp with his family for three years and came to the United States in 2017 when he was 17 years old. Since being in Utah, he has worked hard in school so he could achieve his dream of attending college. He will be the first one in his family to attend college and plans on studying business. He wants to open a business that will employ refugees, immigrants and others that have difficulty finding employment.

Jile was born in Burundi, West Africa. Because of the war in the area, his family was forced to flee to Tanzania and later came to the United States in 2012 as refugees. Soon after his family arrived in Utah, his father passed away due to kidney cancer. Before his father’s death, he promised him that he would look after his siblings. Jile realizes that going to college is an important step in this pledge to his father. He will be going to Utah Valley University to study criminal justice. He wants to set a good example to his siblings, help take care of his family, pursue the American dream and make his father proud.

Kadi and her family came to the United States as refugees from Mali, West Africa when she was only five years old. Kadi plans to major in political science. Kadi’s mother passed away when she was born and her brother died last year of cancer. Because of the hardships she has suffered in her family, in addition to some Islamophobia she has experienced, Kadi has a sincere drive to become involved and educate others on the importance of activism and involvement in social issues.

Nour was born in Syria. Because of the conflict in Syria, the family moved to Lebanon in 2013. In 2014, the family was chosen by the United Nations to come to the United States as refugees. Nour graduated from Cottonwood High school last year and is attending Salt Lake Community College. She is currently majoring in Psychology and plans on going to UVU to study Criminal Justice. When she turns 21, she wants to join the Police Academy. Nour works at Cottonwood High School as a behavioral health assistant and an AmeriCorps volunteer. She states, “I have a dream and I can be the change.”

Paw Si was born in Umpiem refugee camp in Thailand. Her parents are from Burma, Karen state. She came to Utah in 2009 at the age of eight. Paw Si will be the first generation to graduate from high school and attend college. She started the International Club at Highland. She has worked at the University of Utah’s hospital as a research phlebotomist. She is excited to attend the U as she was accepted into their nursing program allowing her to reach her goal of working in the health field helping others in our community.

Su Par Mie is from Myanmar and lived at a refugee camp in Thailand before coming to the United States with his family. He plans to attend Salt Lake Community College to pursue a degree in computer programming. He has played for the Highland soccer team for three years and enjoys meeting new people. He is a member of the Karen culture dance group and has competed nationally. He helps younger children in the Karen community learn how to speak their parent’s native language. He is excited to continue to learn and work with computers in the future.

Team Leader Nate Jones reflects on the 2017-18 Peru July team's experiences in Pucallpa. For the… 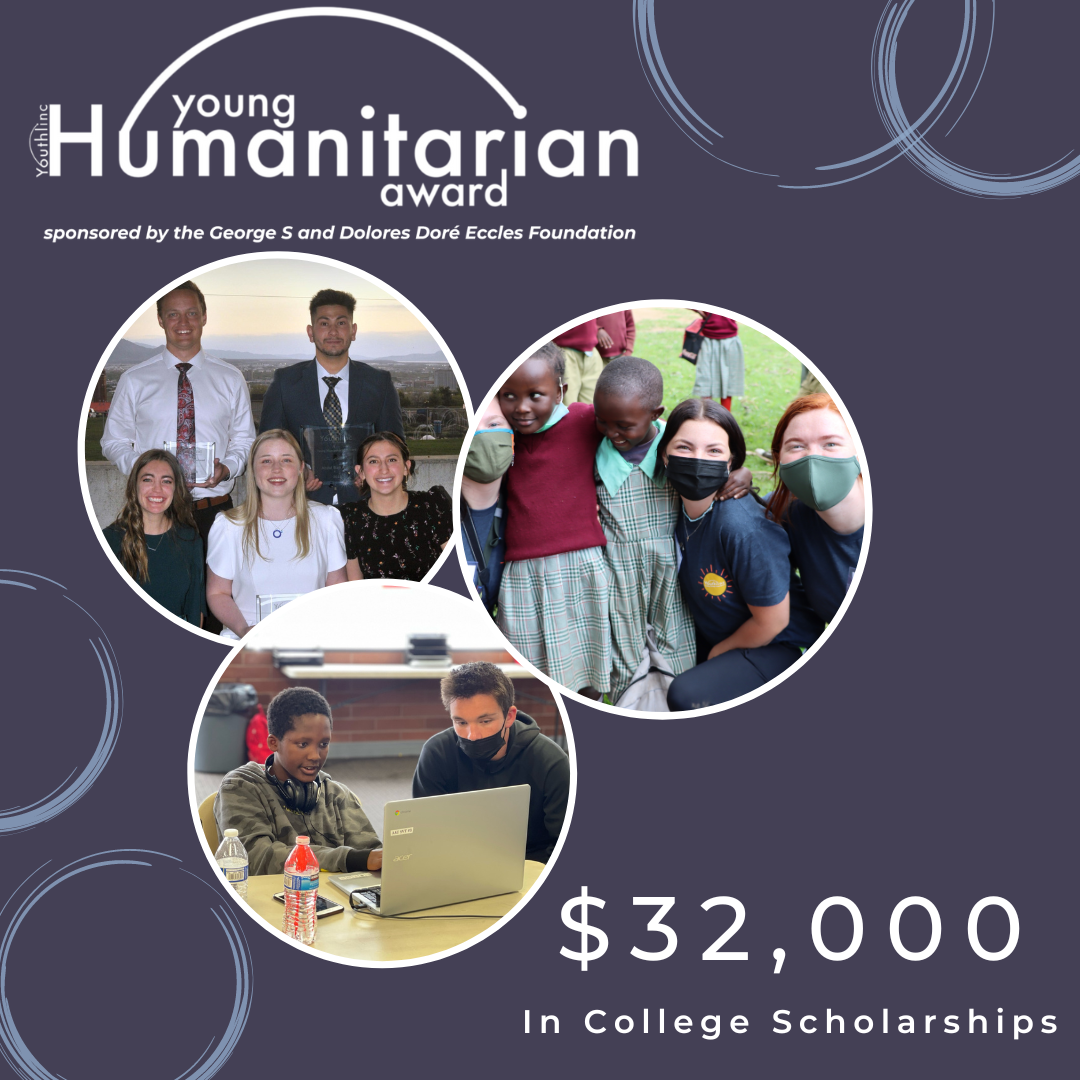